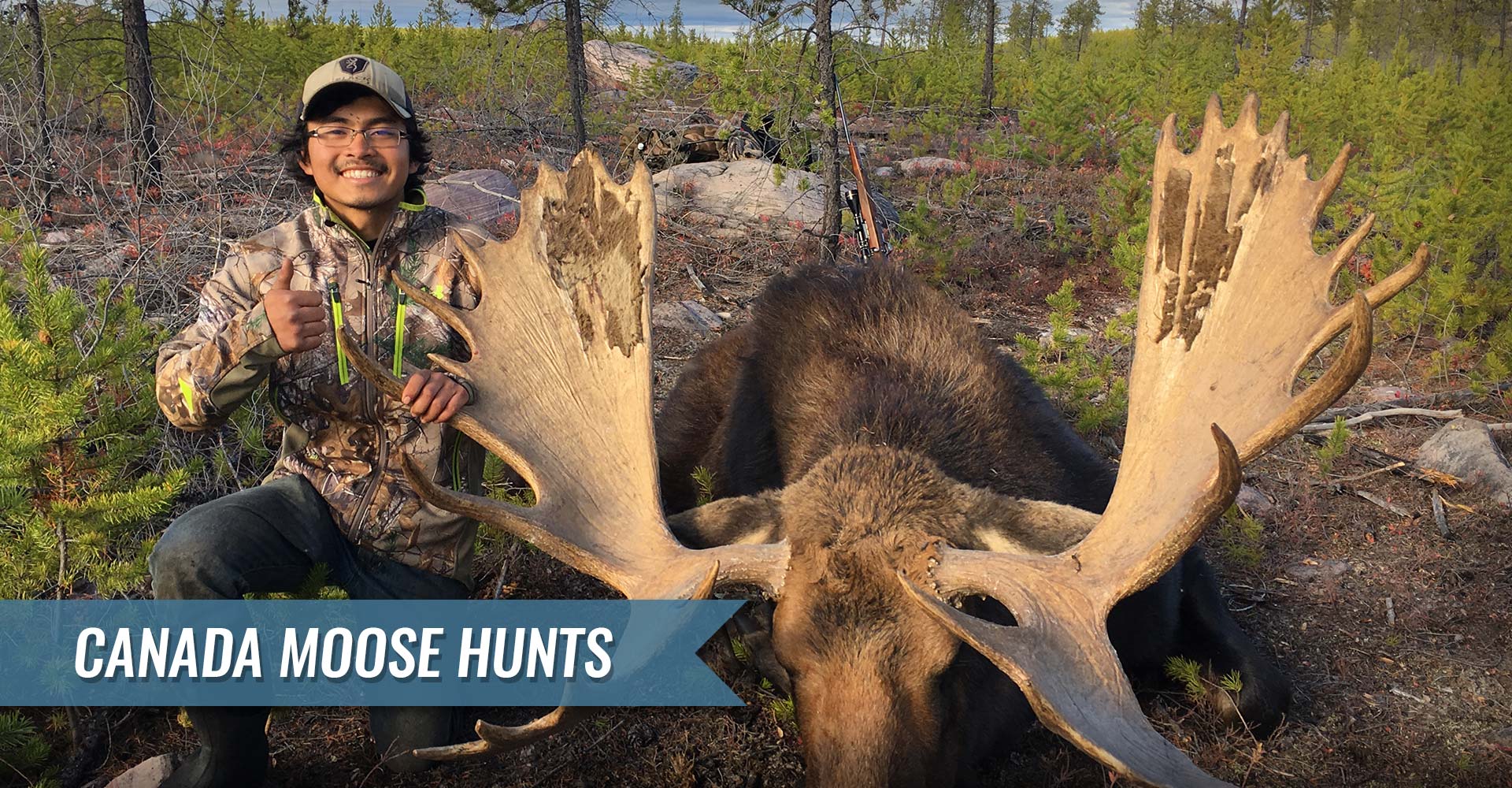 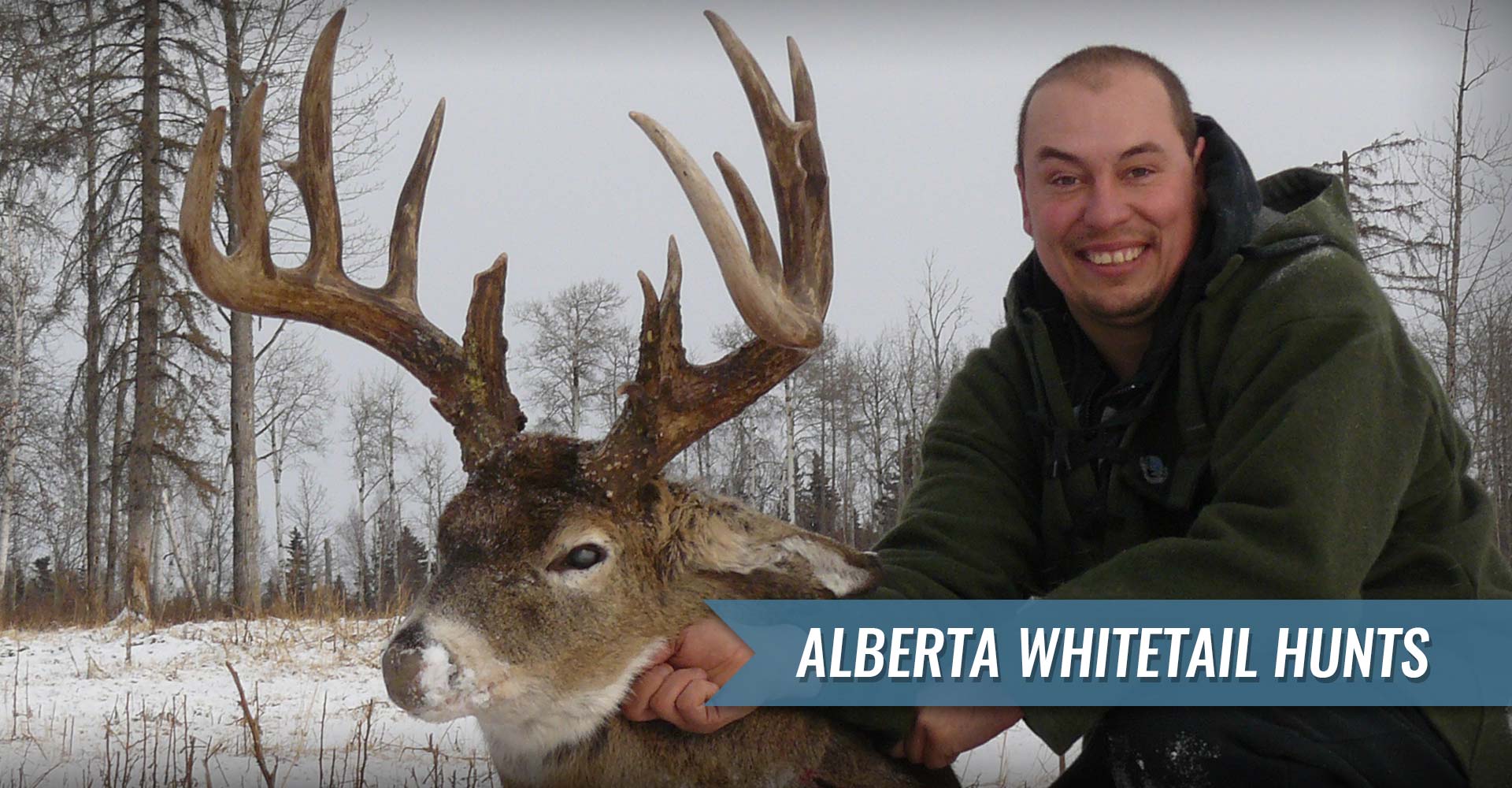 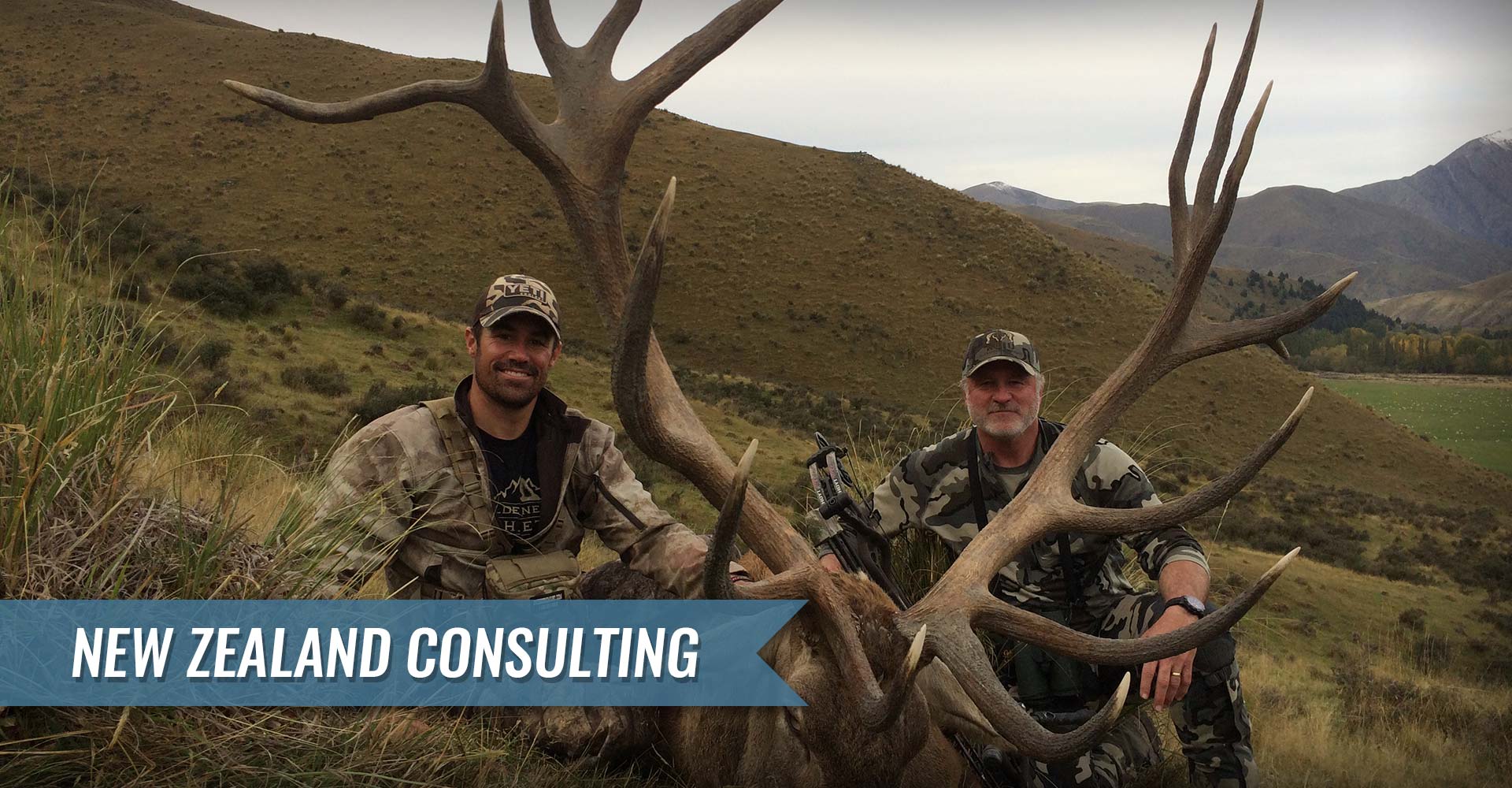 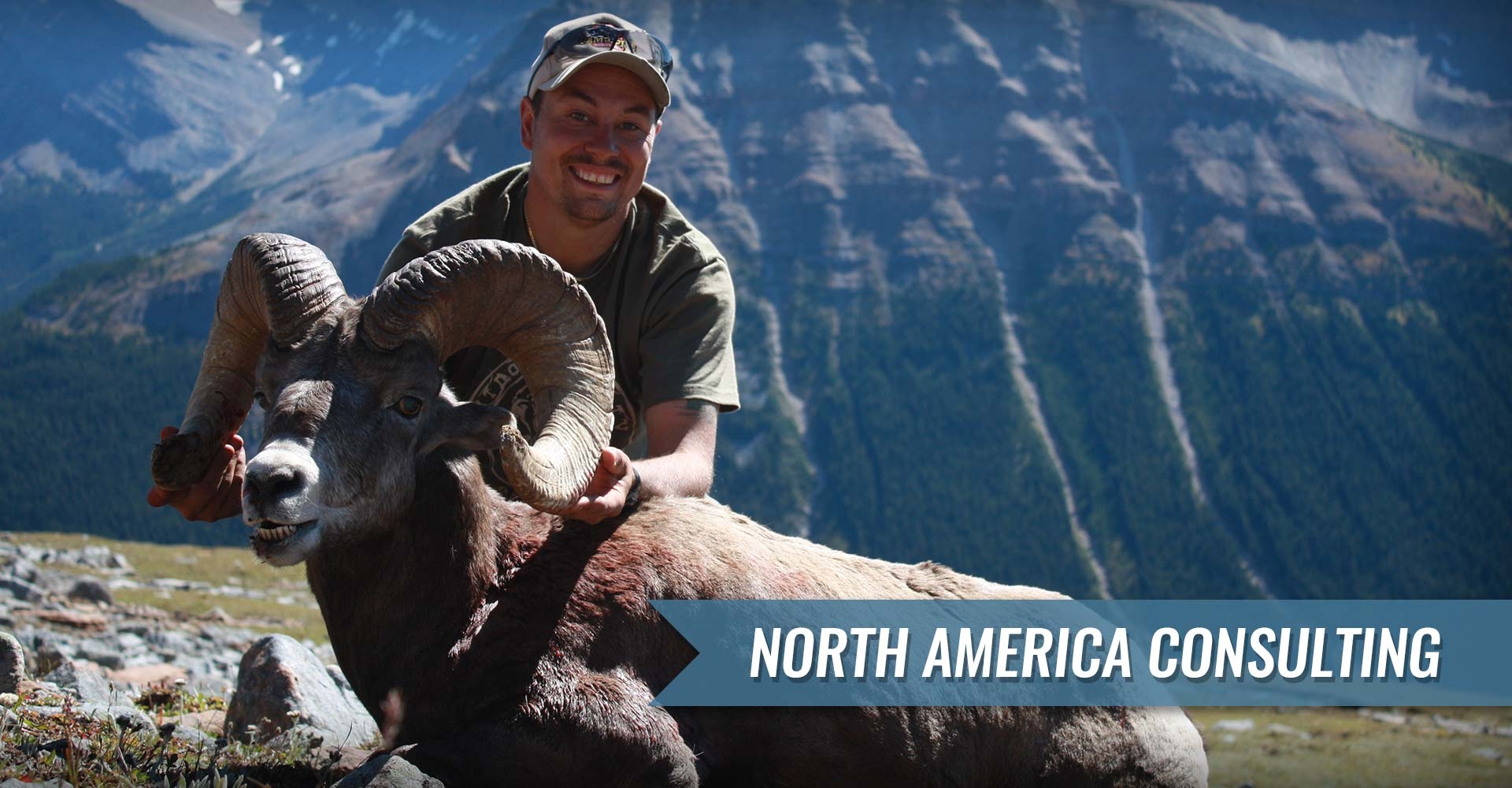 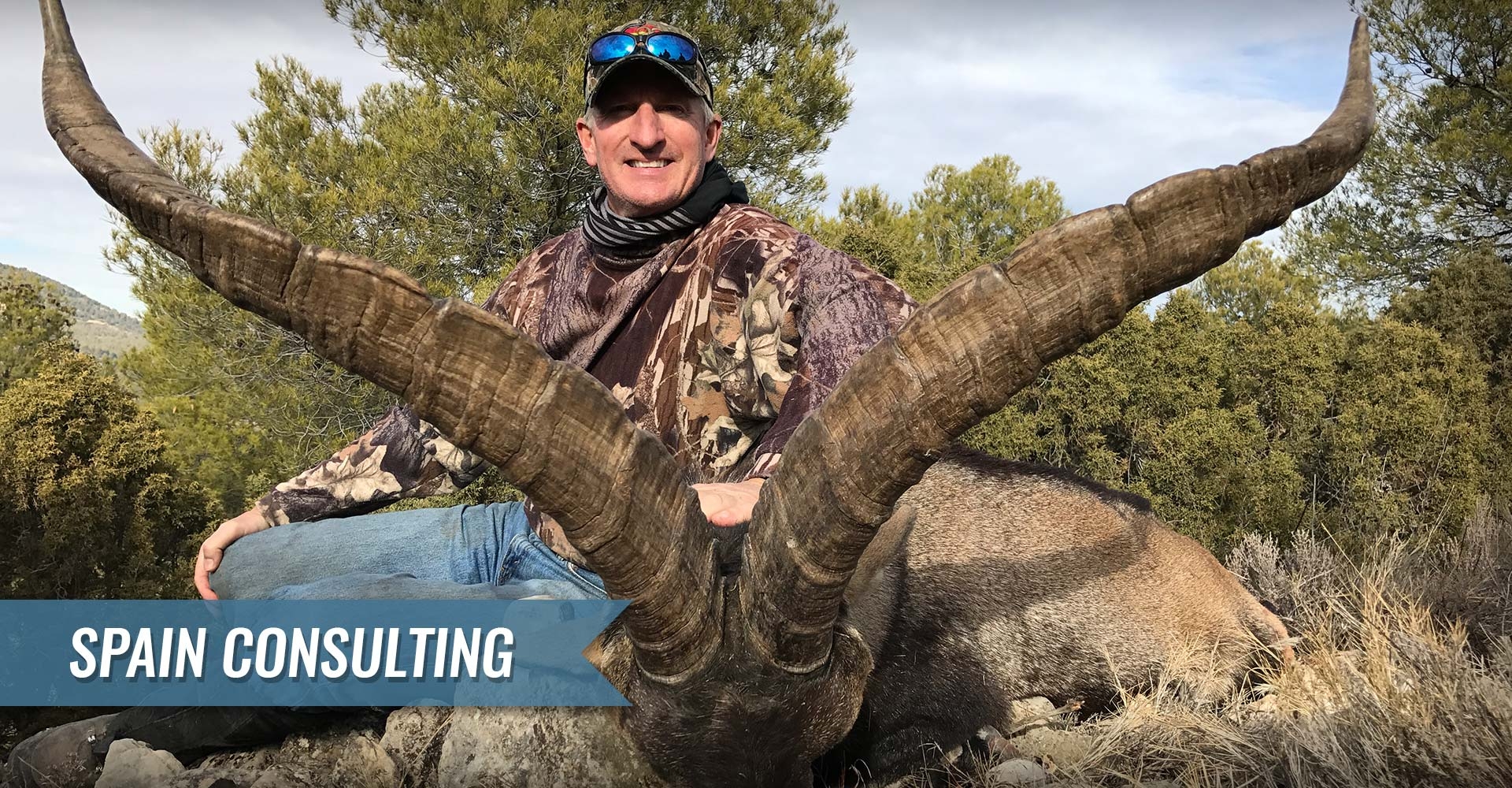 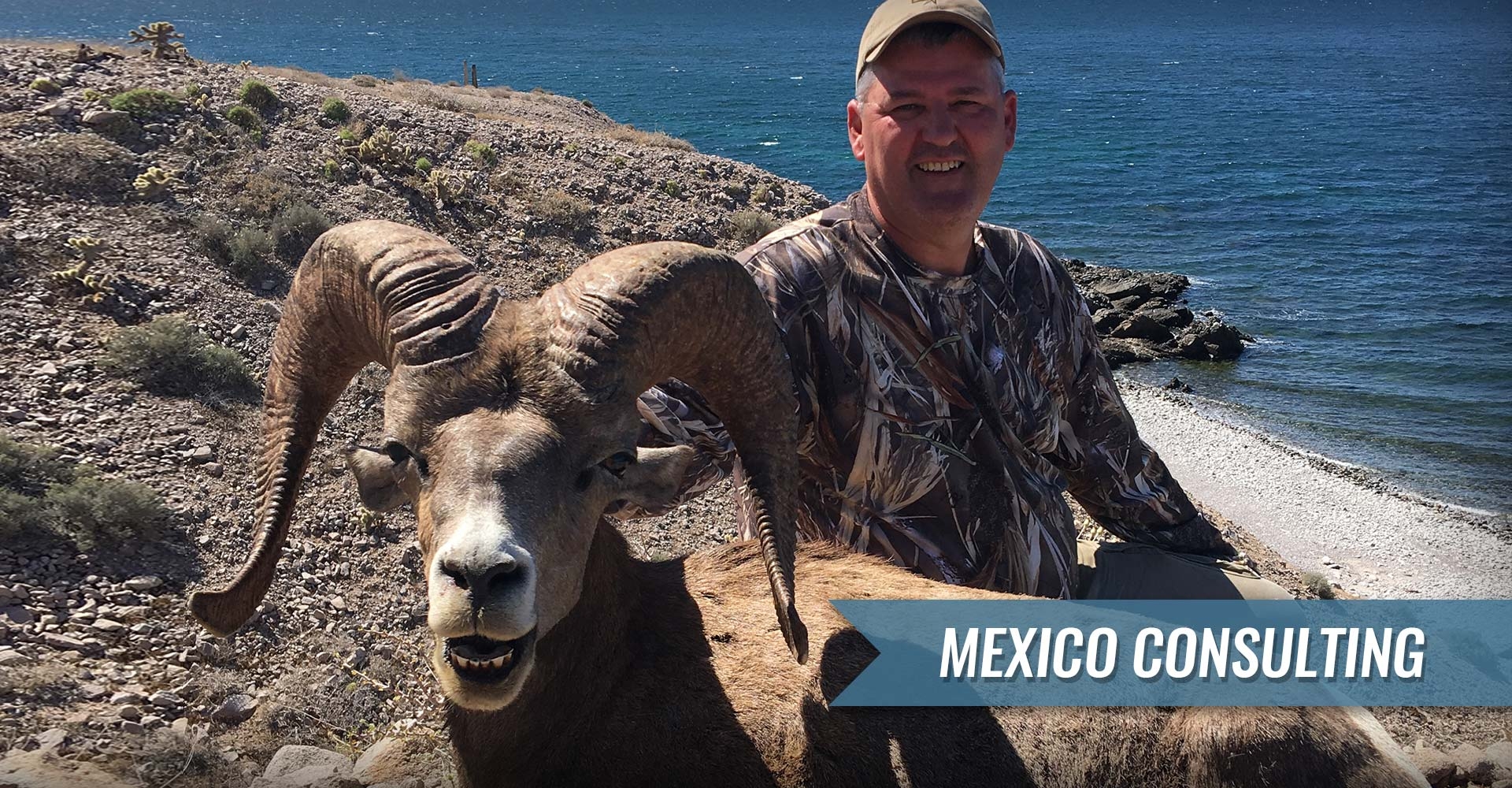 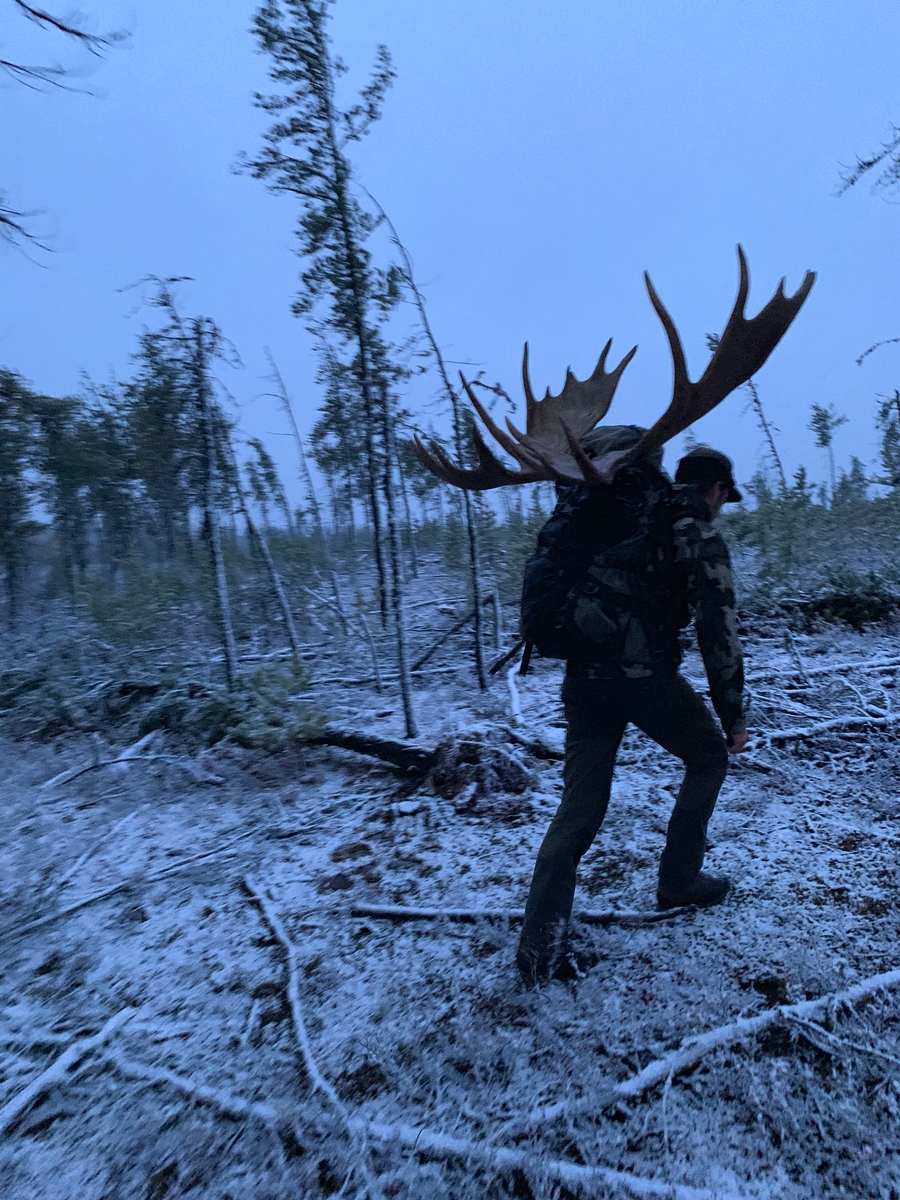 Garrett Bros Outfitting is a family owned outfit that provides alberta whitetail deer hunts and moose hunts. If it's a trophy Canada moose or a huge Alberta whitetail deer you are after come and hunt with Garrett Bros and you will not go home disappointed. We realize that your hunt is not only about taking the animal of a lifetime but to feel welcome and have fun, stay in comfortable clean accommodations and eat well. None of us would expect anything less on an outfitted hunt. You can be sure everything is taken care of with Garrett Bros.

Read More on our Alberta Hunts 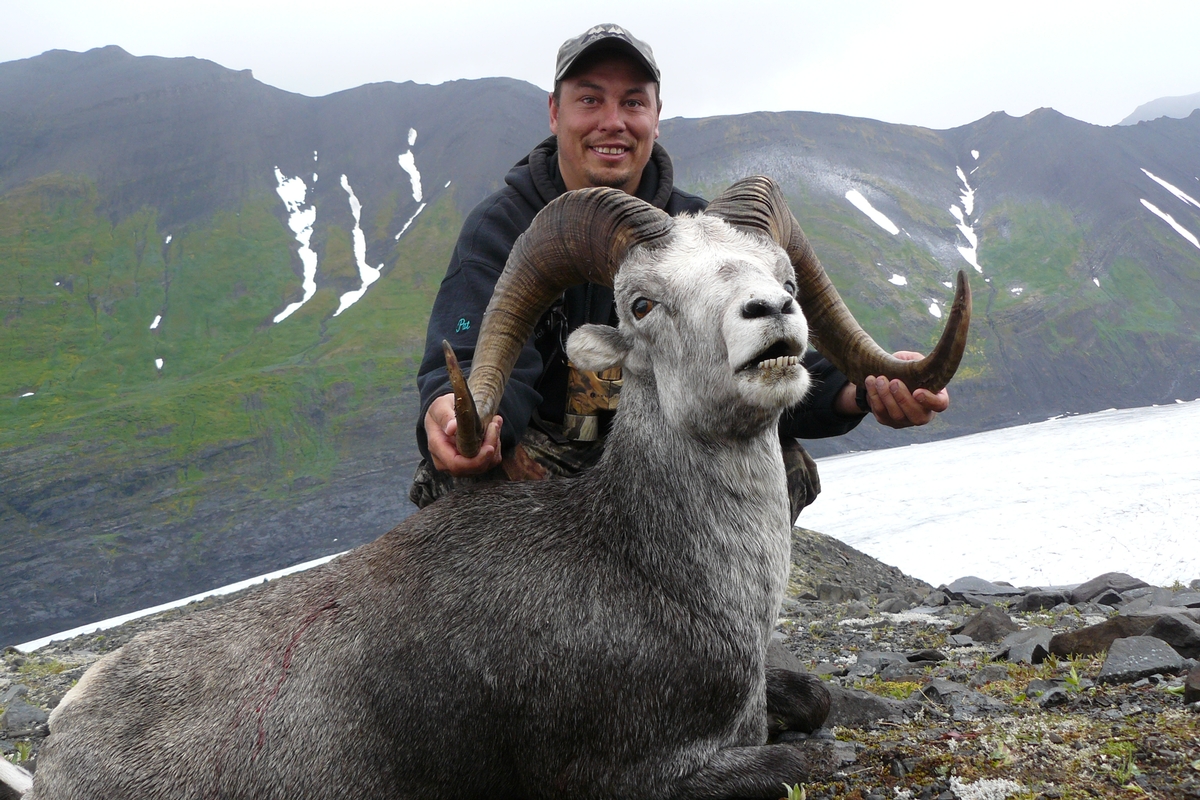 Read More on our Consulting

The following video chronicles excerpts from Pat Garrett's successful completion of the most grueling and challenging hunting quest in the world... the Grand Slam, the Super Slam of North America, the Ovis World Slam of Sheep, the Capra World Slam of Slam of Goats, the Triple Slam and the Slam Quest Pinnacle.

Utilizing his extensive knowledge and experience, Pat now helps others through Garret Brothers Outfitting and Consulting to reach their personal hunting goals and dreams, some which are also featured in this video.